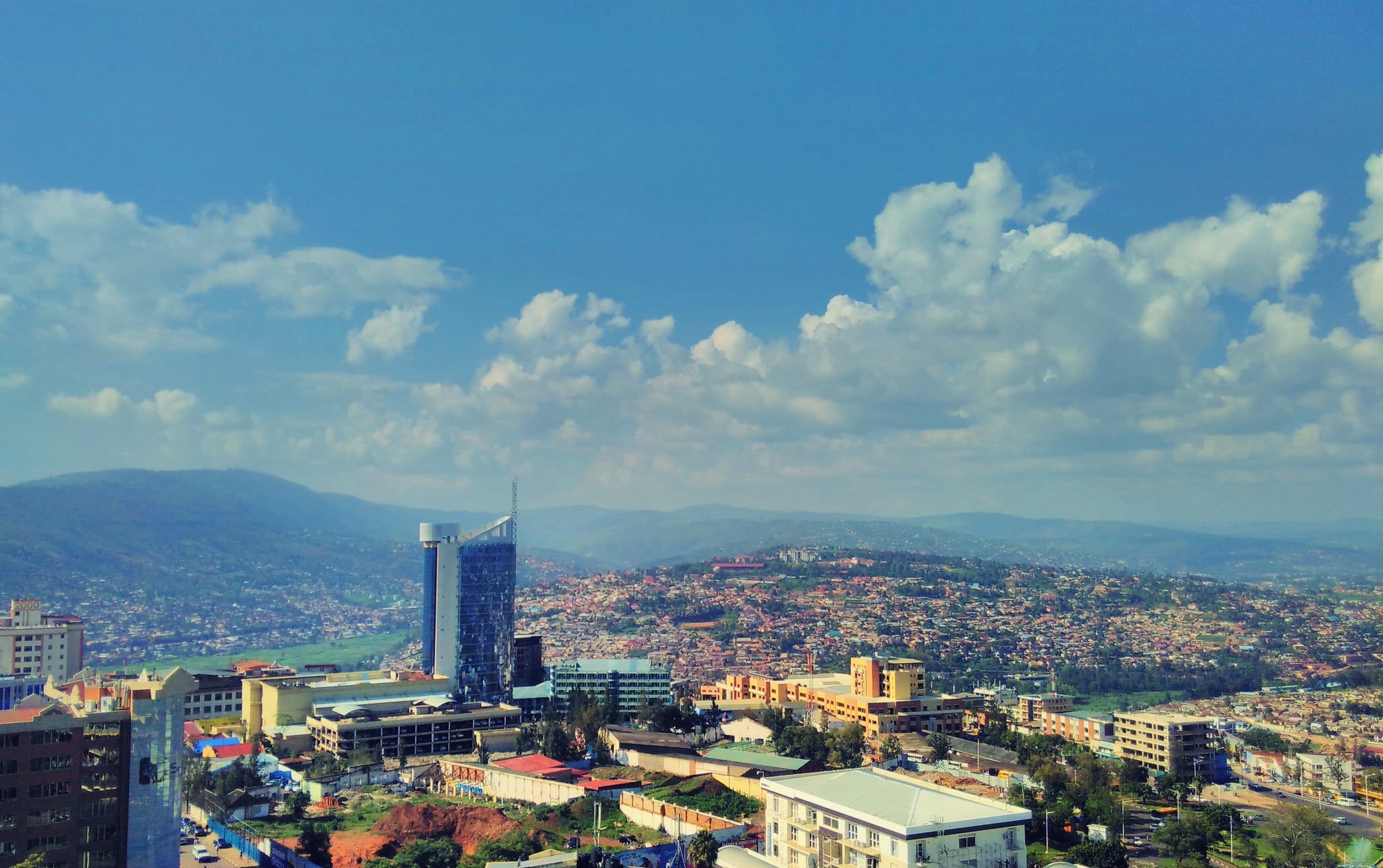 With the launch of our first project in Rwanda, we are putting the spotlight on this small central African nation. More than just the land of a thousand hills and mountain gorillas, Rwanda is multi-faceted and ripe with potential. In this article, we hope to paint a well-rounded (but by no means complete) picture of Rwanda for any curious investors or passers-by.

Rwanda at a glance

Located just a few degrees south of the equator, Rwanda is wedged between Uganda and Burundi. To the west, it borders the Congo and to the east, Tanzania. At 26 thousand square kilometres and with a population of 11 million, this land-locked country is roughly the same size as its one of its former colonisers, Belgium (the other, by the way, was Germany).

Many readers will recall that during the early 1990’s the country witnessed one of the deadliest ethnic clashes in history, which resulted in genocide and sparked global outrage. Despite struggling with this legacy, Rwanda has moved on from its darkest hour and made strides in terms of its economic and social development.

In fact, it is one of the only developing countries to have reached almost all Sustainable Development Goals (SDG’s). It was able to reduce extreme poverty by 50% between 2005 and 2015, its youth literacy rate is at 85 %, it provides near universal health-care coverage with 90% of the population covered by national insurance, and energy access has tripled in the last 7 years. Nevertheless, 40 % of the population still live in poverty.

Rwanda has consistently reached the SDG (Goal 8) target of 7 % annual economic growth, one of the few developing countries able to do so according to the World Bank. In addition, country enjoys relative political stability. Nevertheless, with a GDP per capita of 819 USD, it remains one of the poorest countries in the world. There is a lot of room for growth.

The Path to Self-Sufficiency

The Rwandan government is ambitious. For one, it is set on achieving double-digit growth rates in the long-term. To spur growth, the government has been investing heavily in transport and energy infrastructure as well as modernising its agricultural and industrial sectors. While public financing is key, the private sector is to play a central role in weaning the country off foreign aid.

Efforts to attract private investments and to encourage business are evident. Ranked 40 out of 160 in the World Bank’s Doing Business Report, signs point to a fruitful regulatory landscape. For example, unlike many other sub-Saharan countries, Rwanda has a fully functioning and comprehensive land registry that records ownership and provides security of tenure.

While president Paul Kagame is not entirely uncontroversial (he holds a tight grip on the press and takes a rather authoritarian approach to governing) he has also put an end to corruption. In fact, Rwanda ranks higher than OECD countries like Greece, Italy and Hungary on the Corruption Perception Index (CPI).

The Singapore of Africa?

Aside from business-friendly policies, Kagame’s presidency has launched initiatives aimed at creating a resilient, future-oriented and sustainable economy. From launching a national e-waste recycling facility, setting up FabLab, an innovation centre supporting Rwandan entrepreneurs and installing more than 5000 km of fibre optic cable in the capital Kigali, Rwanda is committed to transforming itself into a technological hub. In fact, public bus fares in Kigali are paid with the tap of a pre-paid card (think London’s Oyster Card or Singapore’s EZ-Link). The system behind Tap & Go was designed and implemented by the home-grown start-up AC Group.

With initiatives like these, it is no surprise that the service industry is Rwanda’s dominant sector, comprising 50% of the economy (including financial services, information technologies, insurance and tourism). This is not only a smart move for a landlocked country with limited natural resources but also a testimony to Kagame’s ability to bring his vision for Rwanda to fruition: to transform his country into a service-oriented, knowledge-based economy achieving middle-income status. Parallels have even been drawn to Singapore and Silicon-Valley. If Rwanda remains on this track, it may well be poised to become the African counterpart of both.

Despite these positive developments, there is still a lot of work to be done. Poor infrastructure as well as lack of electricity access, especially in rural areas, are hampering development. According to the World Bank, around 3.9 million people are not connected to transport infrastructure, more than half the rural population are affected. And while urban electrification is at 72%, only 12 % of rural Rwandan’s enjoy access to energy. Land degradation, soil erosion and deforestation are amongst other problems the country faces. The government recognises these challenges and has taken decisive measures to protect the environment. Besides implementing reforestation programmes and protecting biodiversity it also prioritises the development of its renewable energy sector – with 60 % of its energy supply stemming from hydropower Rwanda is heading in the right direction.