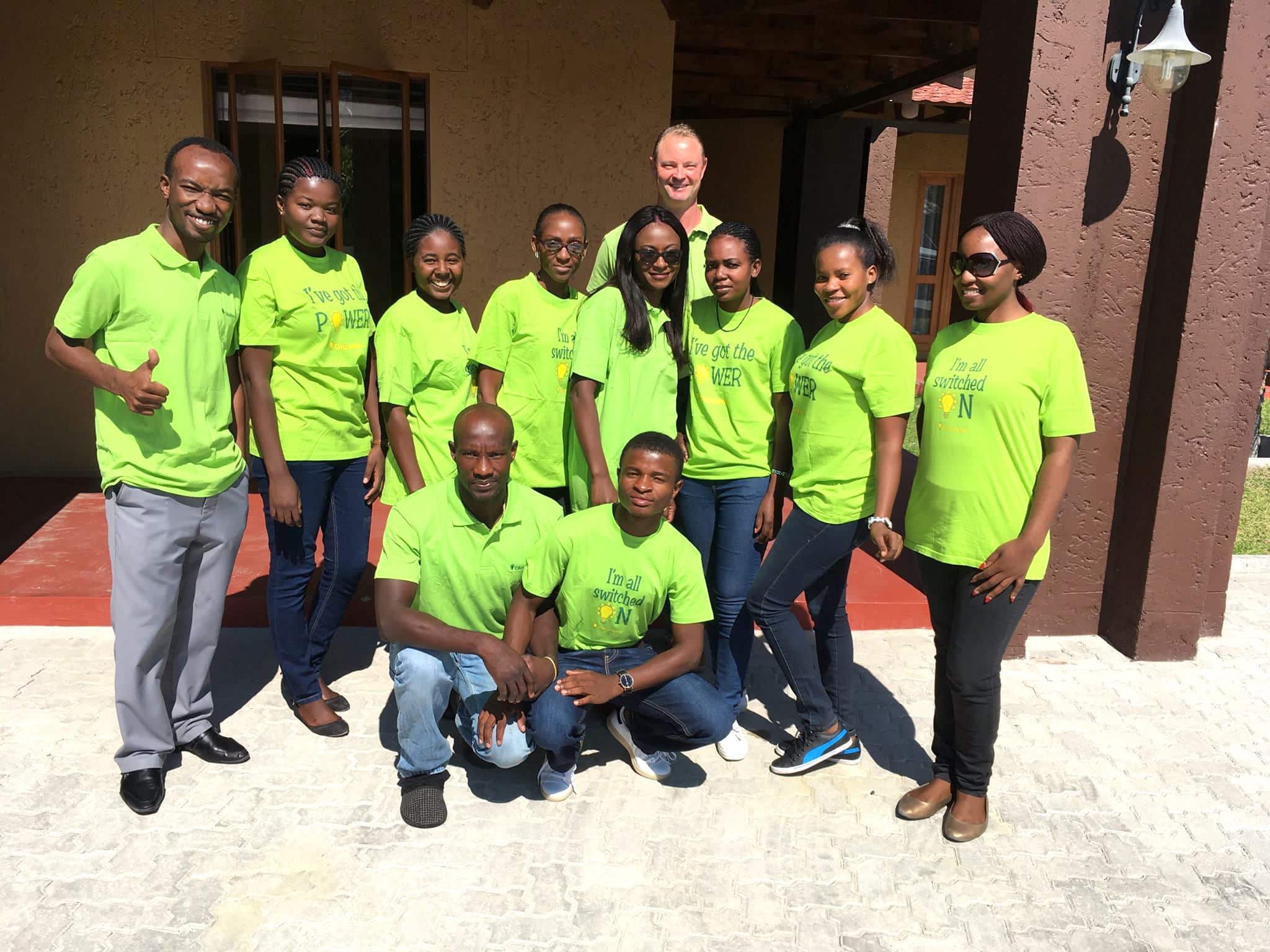 How Olusheno is Empowering a Nation

Over the past few months, 543 bettervestors have supported Olusheno Sales & Distribution Ltd in pursuing its mission to provide 250,000 families in and around Namibia with solar energy over the next 5 years. Ahead of Olusheno’s third round of funding via bettervest, we wanted to update you on the progress that has been made so far. More importantly, we want to show you the kind of impact that crowd power can achieve.

In the national language of Namibia, Olusheno means „electricity.” But what Olusheno really means for the Namibian families living in off-grid regions is difficult for us to imagine. In Germany, we are privileged. Electricity is abundant. It is matter-of-fact. So much so, that power outages make the news and people who give up electricity are seen as eccentric, norm-defying outcasts. Electricity is woven into the very fabric of our daily lives.

Rural Namibia, on the other hand, has an electrification rate of only 34% (IEA, 2017). Most people do not enjoy the luxury of having even one power outlet in their homes. Instead, they rely on hazardous paraffin lamps or polluting diesel generators. While being harmful to health and to the environment these are also costly to acquire. On average, Namibian households spend a shocking 1.5 hours per day collecting fuel (IEA, 2017).

To tackle rural electrification, the Namibian government has set ambitious goals, “aiming for 50% of rural households to have access to reliable electricity by 2020, and 100% by 2030” (IEA, 2017). Despite government subsidies, many low-income households are unable to afford a connection to the public grid. With more than a million people still lacking access to energy and only two years to climb 16 percentage points, companies like Olusheno, who sell decentralised solar solutions to off-grid customers, are critical. Not only do these technologies tackle energy poverty, they also protect our climate from additional CO2 emissions.

During the first and second funding rounds on our platform, Olusheno raised more than 410,000 €. With these funds, the company was able to acquire 2 containers worth of solar-home-systems (SHS) and sell them to households across the country. Since then, the team has already sold a total of 2,949 SHS’s to off-grid customers (22/11/2017). This means that all the systems acquired during the first funding round alone – which reached its target in June this year – have already found a home!

In addition to a solar panel, each solar-home-system sold by Olusheno comes with a battery that can provide energy for up to 17 hours and charge mobile devices, a small FM radio, a portable torch and LED lights that are twelve times brighter than kerosene lamps.

When Immo Böhm and his growing team sell these systems to rural customers, the impact is immediate. The best way to demonstrate how the collaboration between the crowd, Olusheno, and bettervest has changed lives, is to ask the end-users. For this purpose, Maria Nangolo and Matthew Kashana have kindly shared their journey of empowerment with us:

Maria is 53 years old and lives in Oshakati Emvululuko, the Oshana region of northern Namibia. She bought her d.light D30 solar system in June of 2017 when Olusheno came to Ovamboland. Thanks to the bright light from the solar system, she feels safe in and outside of her house when it gets dark. Because cellphones now have power 24/7 she no longer needs to cue or pay to charge her phone and can attend to any emergency calls day and night. Instead of using her cellphone as a radio and depleting its battery, she can listen to her new radio whenever she wants, even while using her cell phone. This allows her to be updated on what occurs throughout the country and all over the world. Since having switched to LED-lamps, Money that was previously spent on batteries for Chinese lamps can now be used to buy bread every day. The lamps in her house no longer have to be shared: each room has its own lamp and everyone can decide when to switch them on and off. Lastly, despite her lack of knowledge when it comes to technology, she installed the system entirely on her own without problems and complications!

“The d.light has breached the gap between the rich and the poor people who live in the same society because now they both light their houses with a single press of the switch” – Maria Nangolo

Alfred Otto Kashawa, a retired man living in Omashaka village near Ondangwa, was worried about the safety of his son, Mathew, who lives on his own in a hut. Despite Alfred’s meager pension, he was nevertheless able to obtain a solar home system for Matthew. Thanks to the rent-to-own purchasing model, he can spread the cost over 12 months, rather than pay a lump sum upfront.

Mathew is now a proud owner of a d.light D30 solar system. Two of the three LED lamps are installed on the outer walls of his home, the third he uses to light the inside. As evidenced by the photograph, it can be very dark in Namibia. On nights when the moon does not shine it can be so dark that Matthew literally cannot see his hands in front of his eyes. Here the lights are a welcome relief. What Matthew derives the most pleasure from, however, is the portable Radio. “Shipi FM” has gained a new avid listener.

As with any new venture, Olusheno is gaining valuable experience and insights with each passing day. Thanks to the monthly payment plan, most customers are able to pay their rates without a problem. Customers who do not meet their payments on time will find that their system will be remotely disabled until the payment has been received. Temporary blocks like these, as well as the debt collection agency that Olusheno has engaged for this purpose, ensure that late payments are kept to a minimum.

In order to further reduce default margins and make their customer experience as seamless as possible, Olusheno has built an Airtime City integration into the pricing model. Alongside the mobile pay-as-you-go method, customers can now opt to pay at one of the 200 Airtime City vending machines stationed across the country, making the systems accessible to those who do not have a Mobile Money account.

Following the success of the first two rounds of funding, Olusheno will launch its new funding campaign tomorrow. Once again, the company seeks to raise a total of 209,400€ in order to obtain another 2,160 solar-home-systems and distribute them throughout rural communities in Namibia. In total, the three projects will reduce emissions by more than 2,700 tonnes a year and provide at least 6,400 families with clean energy. 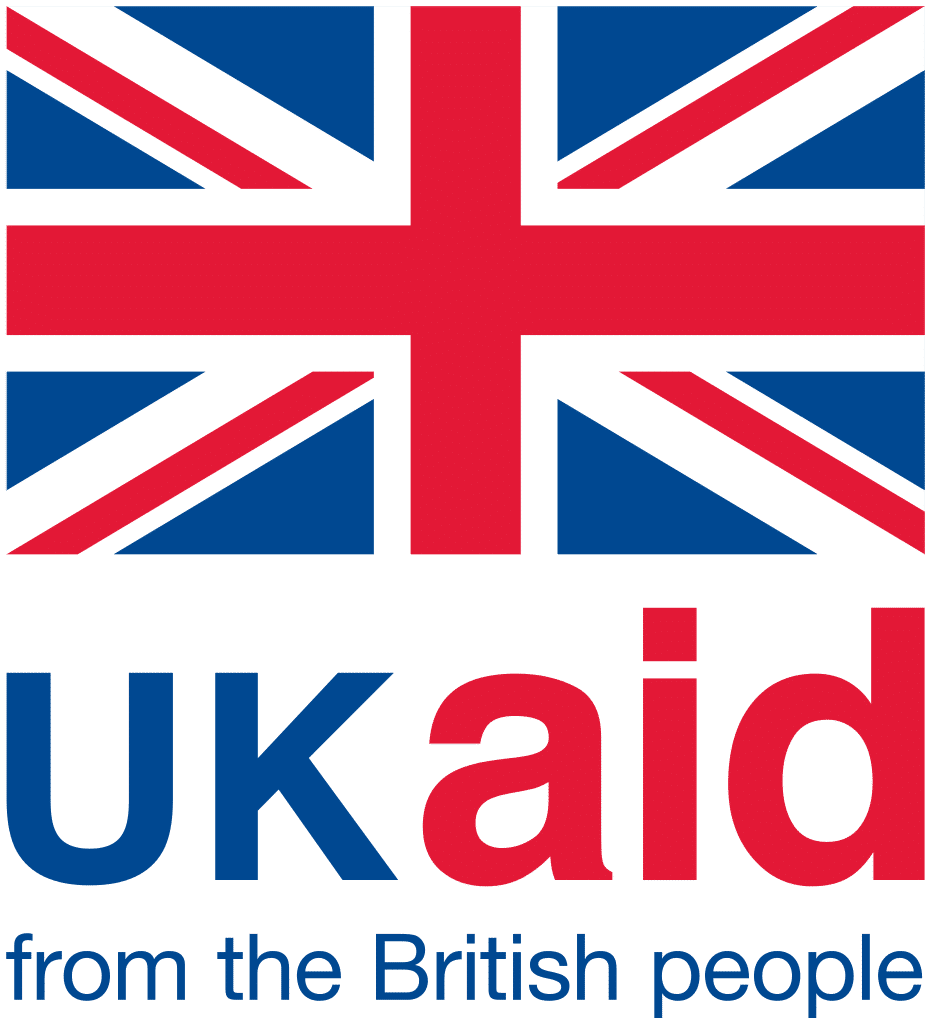 This project is supported by the non-profit organisation Energy 4 Impact and is receiving UK aid from the British government.

For more information please head to the project page.

*Unfortunately, due to differences in national regulatory frameworks, bettervest can currently only accept investments from investors registered in Germany. We are working closely with our lawyers to open up our platform to investors from abroad. If you wish to remain informed about our progress in this regard, as well as upcoming projects, please subscribe to our newsletter and you will be the first to hear!